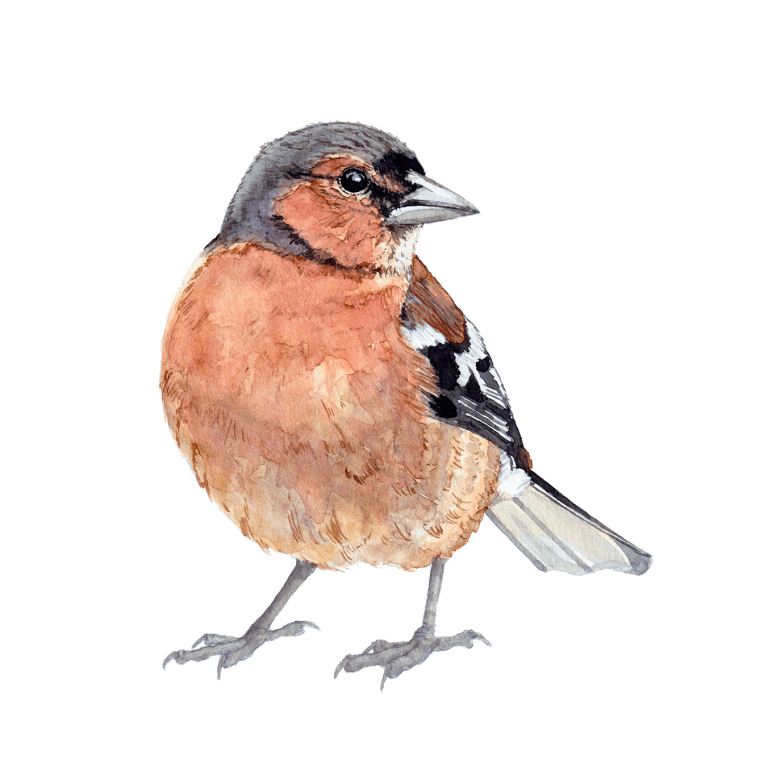 Chaffinches are one of the most colourful birds in the British garden. The male’s blue hat, orange-pink breast and white wing flashes can sometimes be startling against the array of browner birds. Females are duller, with grey-brown feathers, but still have the distinctive chaffinch wing bar. The male’s striking plumage, particularly in the winter, make chaffinches a popular subject for wildlife photographers.

Their call is loud and varied but the most commonly recognised one is a blast of ‘pink pink’. This is an inquisitive call and has led to the chaffinch being called the ‘pink twinks’ in some areas of Britain.

A singing male repeats his song 5-6 times per minute to attract a mate; that’s up to 3,000 times a day. Recent studies have shown that chaffinches in difference parts of the UK actually have regional accents, with minute differences in their calls recorded.

Diet
The chaffinch’s tough beak, typical of finches, is good for crunching the seeds from garden feeders, although chaffinches will rarely take food from bird tables. Chaffinches also eat berries and insects depending on the time of year.
Recommended Food
Finches love our Nyger Seed. Our premium nyger seed is highly nutritious and wonderfully rich in oils with a high protein count that helps with the regeneration of feathers during the moulting season.
Food that attracts Chaffinch 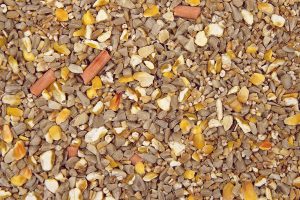 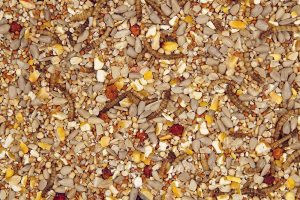 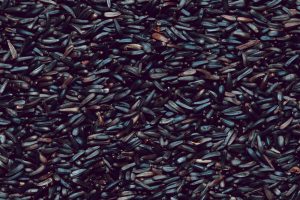 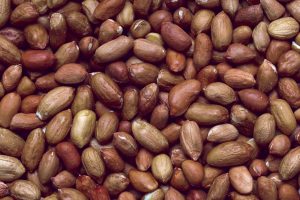 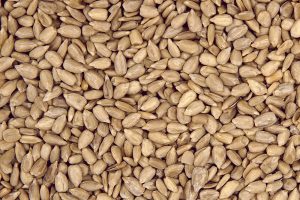 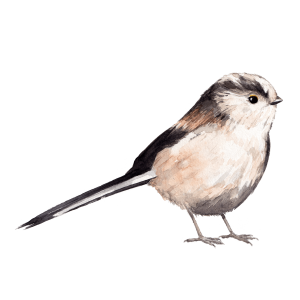 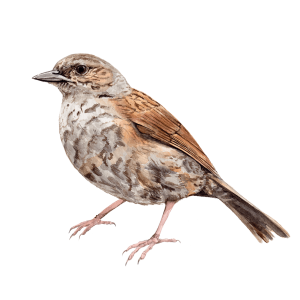 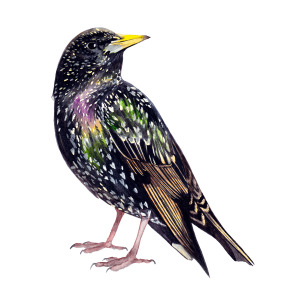 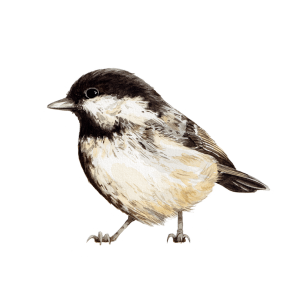 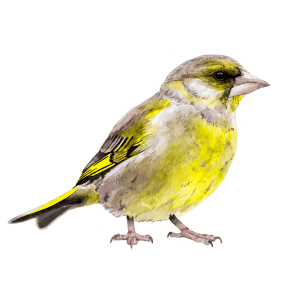 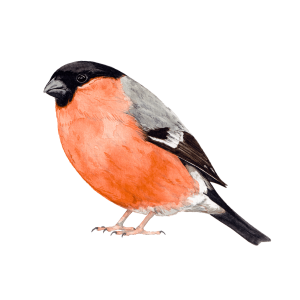